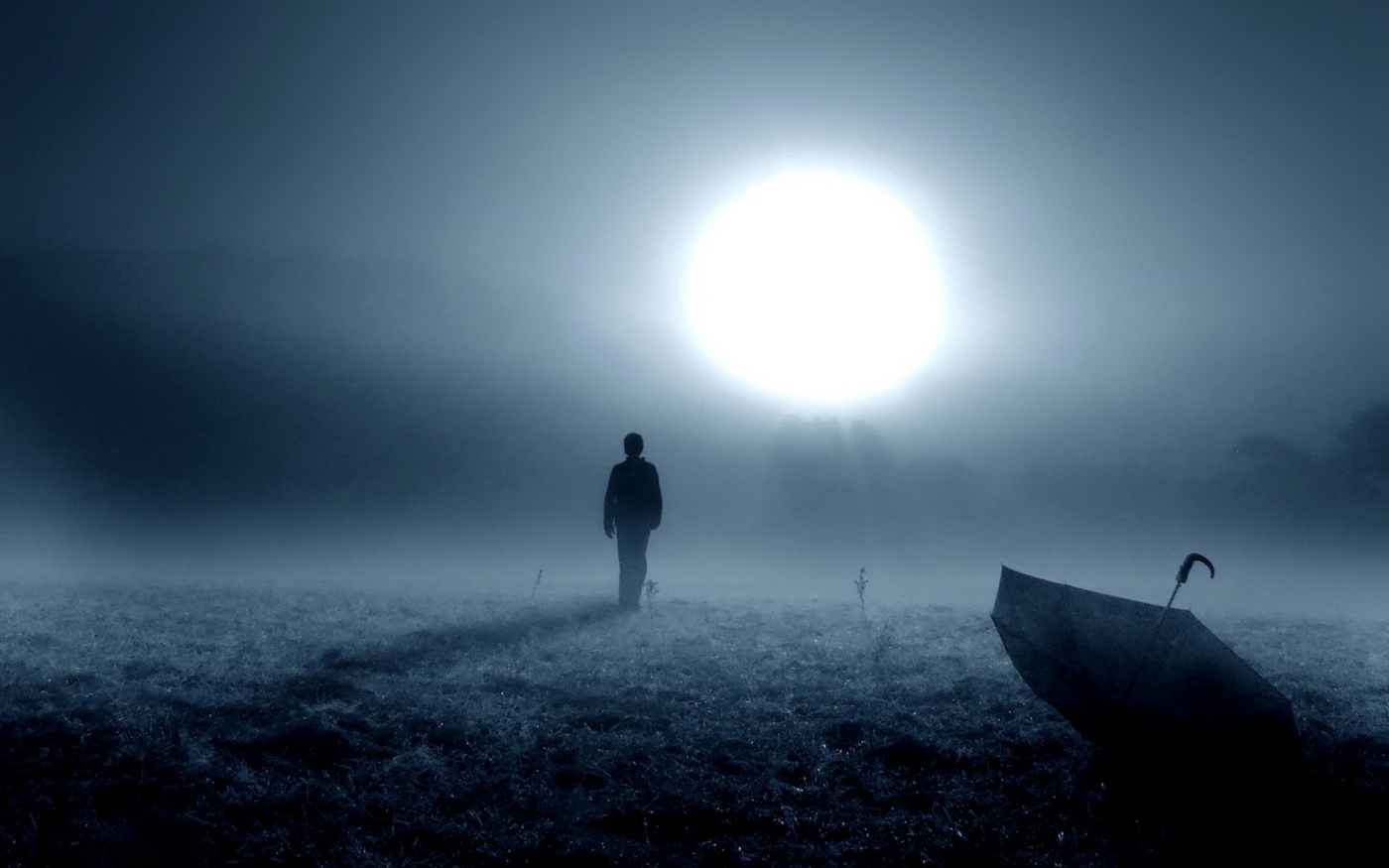 Early this year we had a fest in college. In which, in a competition of writing poetry we were given a topic, “Demons”.

I have written this poetry on that topic.

Its an open to interpretation type of poem, with no particular rhyme progression to it.

The theme of the poem is of a girl, going through emotional challenges of life.

Below is the poem, hope you all like it.

She sat in a far corner of the room

She sat there staring, staring in oblivion.

She became restless, she ran, she kept running, she ran nowhere, though she knew exactly where she wanted to be.

She shivered from the cold, she could not feel her hands, her eyes grew red and she was lost, lost in the winter.

She bend down on her knees,

She cried for the final time!

Now she knew, she was far away from the past, in which she had drowned herself for years.

She knew she was out of the misery, she knew, she was going to be okay.

Because, she knew, she knew now that finally her Demons were released, she knew.

I hope you all like it. Constructive criticism is most welcome.